Price promotions are now a common feature of grocery shopping and generate a large proportion of household spending on food and drink.1 They have the potential to undermine the effectiveness of other pricing strategies to improve population health, including taxes on sugar-sweetened beverages.2 Public Health England has defined price promotions as special offers giving a discount on the usual selling price, which are typically restricted to a specific range, product or pack format. These typically take one of three forms: 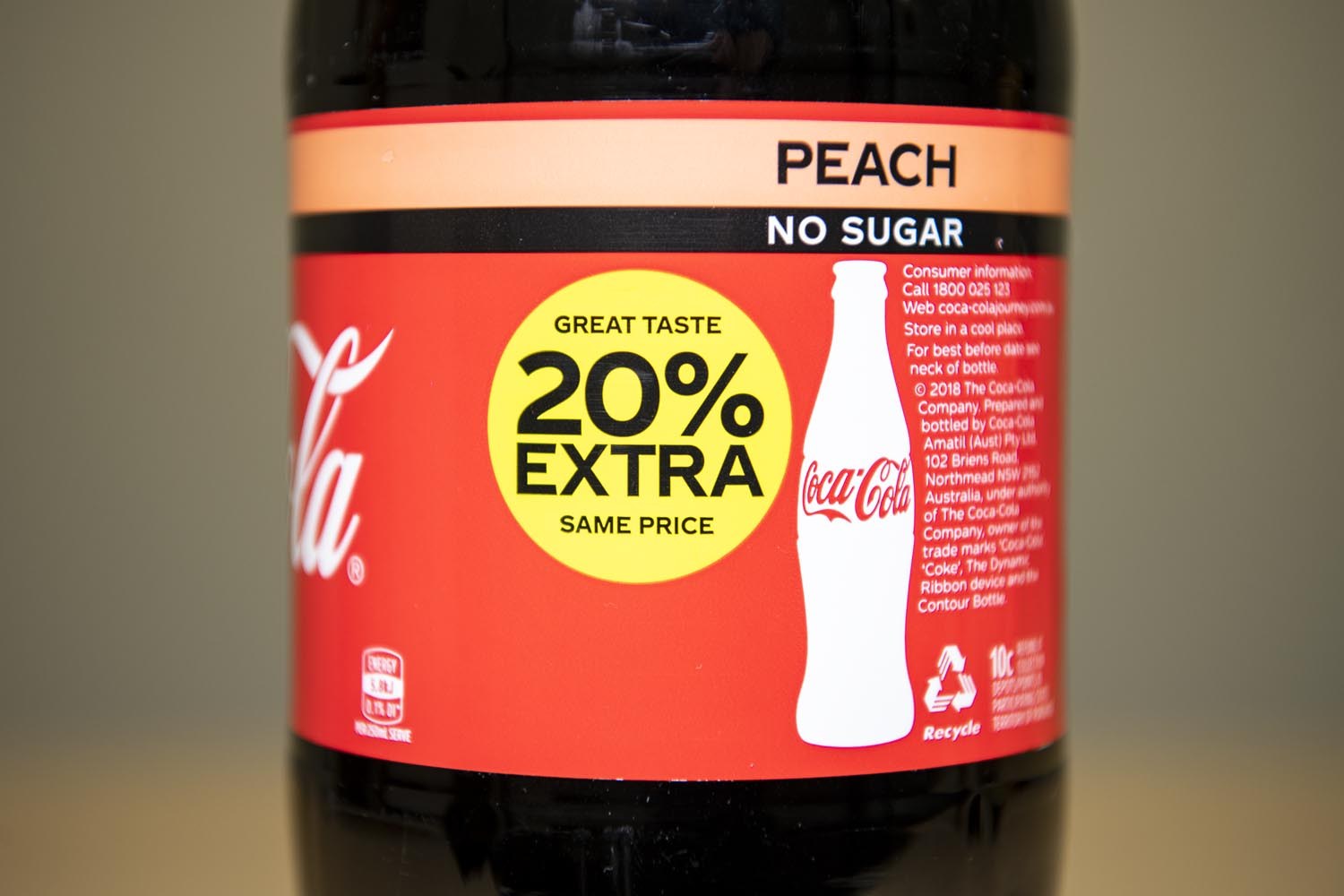 About 40% of products sold in Australian supermarkets are on a price promotion, according to industry data, making Australia “one of the most highly [price] promoted countries in the world”.3 A study of price promotions in a major Australian supermarket chain found that discretionary (junk) foods were discounted twice as often on average as core (healthy) foods.4 Using weekly online price data gathered between April 2017 and April 2018, researchers found that 15% of core foods and 29% of discretionary foods were price promoted in any given week. Discounts were largest for discretionary foods (-26%) compared to core foods (-15%), which may be due to higher mark-ups and profit margins on unhealthy foods.2

A systematic review of studies conducted in high-income countries confirmed that price promotions were more common for unhealthy food and beverages, compared to healthier options.2 It found that price promotions were effective at increasing consumer purchases and there was evidence that the effect was greater for unhealthy compared to healthy products.

A major review of household purchases by 30,000 British shoppers analysed the impact of price promotions on the purchase of high-sugar food and drinks between 2013 and 2015.1 Mirroring the findings of other studies, the review found that high-sugar food and drink items were more likely to be promoted, and more heavily promoted, than other food and drink items. All shoppers took advantage of price promotions, not just low-income shoppers, and promotions led people to buy more within a product category rather than simply buying the same amount at a cheaper price. In a separate study of post-purchase consumption behaviour, stockpiling a product as a result of a promotion (rather than anticipated future need) was found to significantly increase average daily consumption of food and drink.5

Researchers have discussed the ways that point-of-sale marketing, including price promotions and product placement, is used to capitalise on people’s vulnerabilities and encourage purchases of unhealthy food and drink.6 This can be done by overwhelming the brain’s cognitive system, which operates slowly to solve complex problems that require deliberate choice and concentration. The cognitive system has limited capacity and when it is fatigued, non-conscious processes take over. This non-conscious system operates automatically and quickly and favours short-term benefits and superficial characteristics such as product appearance, price, positioning and convenience.6

In its childhood obesity plan released in June 2018, the UK Government committed to a legislative ban on price promotions such as multi-buys and unlimited refills of unhealthy food and drinks, which served to “encourage bulk buying and over-consumption of unhealthy products”.7 It also committed to ban the promotion of unhealthy food and drink at prominent locations in stores such as checkouts, end of aisles and store entrances. At the time of writing, the UK Government was consulting stakeholders on the best way to implement these policies.7

The Scottish Government also has a plan to restrict multi-buys and unlimited refills of unhealthy food and drinks, as detailed in its October 2018 consultation paper on Reducing Health Harms of Foods High in Fat, Sugar or Salts. Like the UK Government, the Scottish Government also proposes a ban on promotion of unhealthy food and drink through placement at prominent locations in stores.8 Any future UK legislation would likely apply to Scotland, although Scotland could have protections that do not apply to the rest of the UK if its legislation is enacted first.